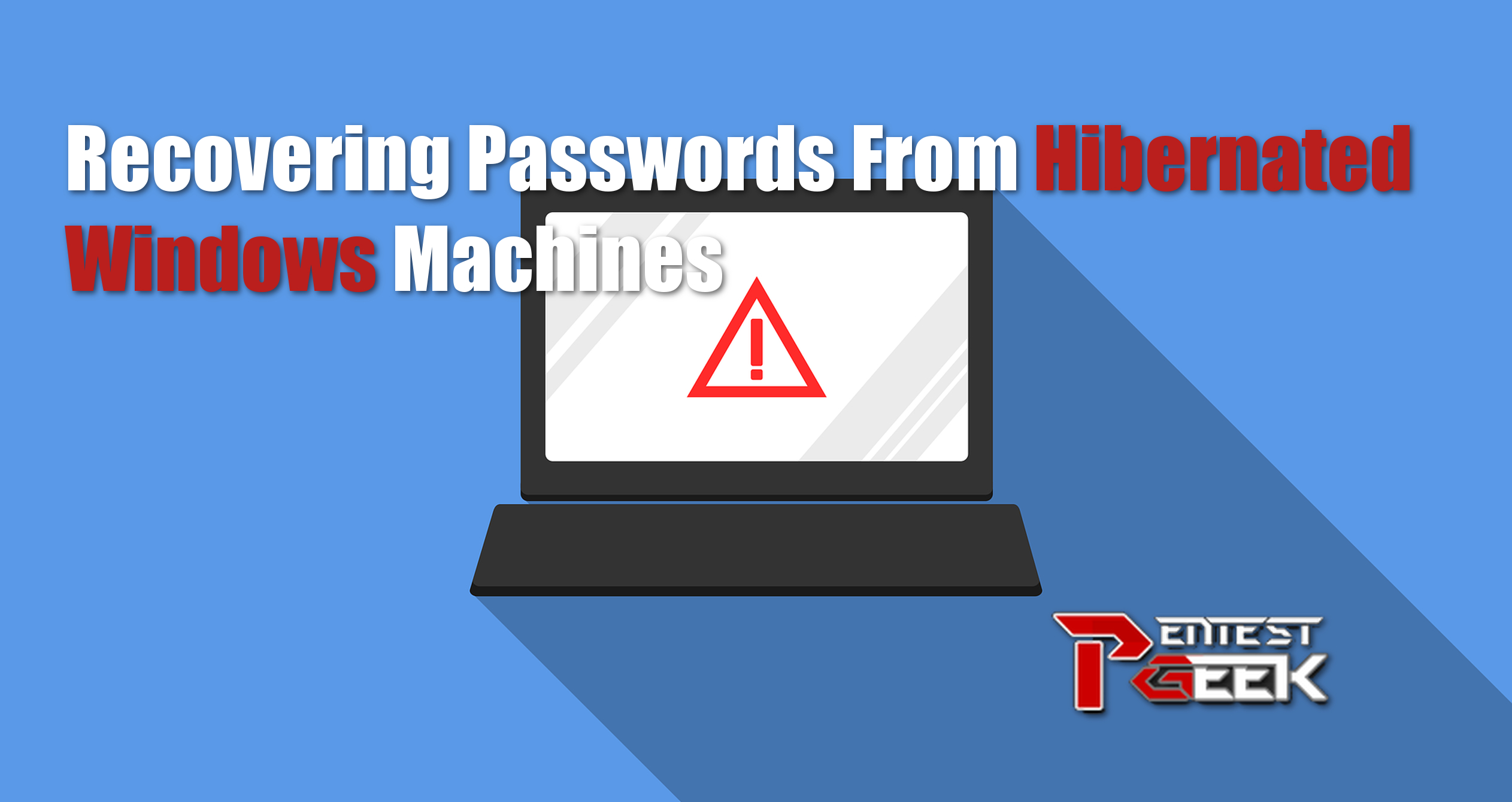 A friend of mine recently asked if I could help them by recovering passwords from an old Windows laptop. Nothing nefarious here just a common scenario we’ve all been in before. They hadn’t used the system in quite some time and couldn’t recall the password to log in.
Read More

I missed my flight to Trinidad which was supposed to leave Minnesota around 9am CST.  I panicked and thought I would never find a flight to Trinidad in time.  I called my travel agent and was very surprised to find  there was an afternoon flight heading to Trinidad.  The only catch was that it had a six hour layover in Newark, New Jersey and the connecting flight to Trinidad was between 12am – 6am EST.  I didn’t have any other options at this point, so I took it.
Read More