Another Lap Around Microsoft LAPS 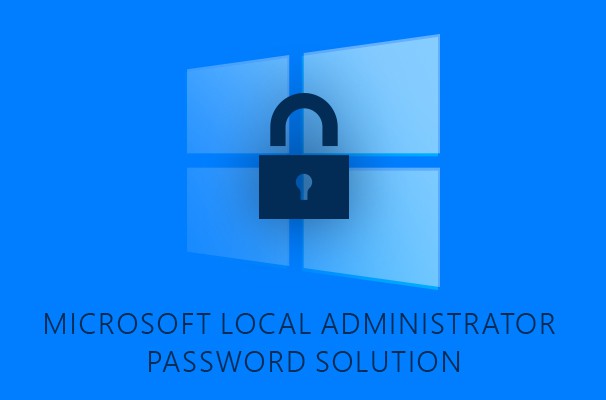 Pwn all the Sauce with Caller ID Spoofing

Doing nothing to the caller ID will sometimes work depending on the area code you call from versus the area code that your client is located in. In my experiences, sometimes not blocking the number yields better results than blocking the number. I always feel like users are more suspicious when the caller ID says ‘blocked’or ‘unavailable’. Not only are they on heightened awareness, but I feel like they are less likely to even answer the phone thinking it’s most likely a telemarketer. 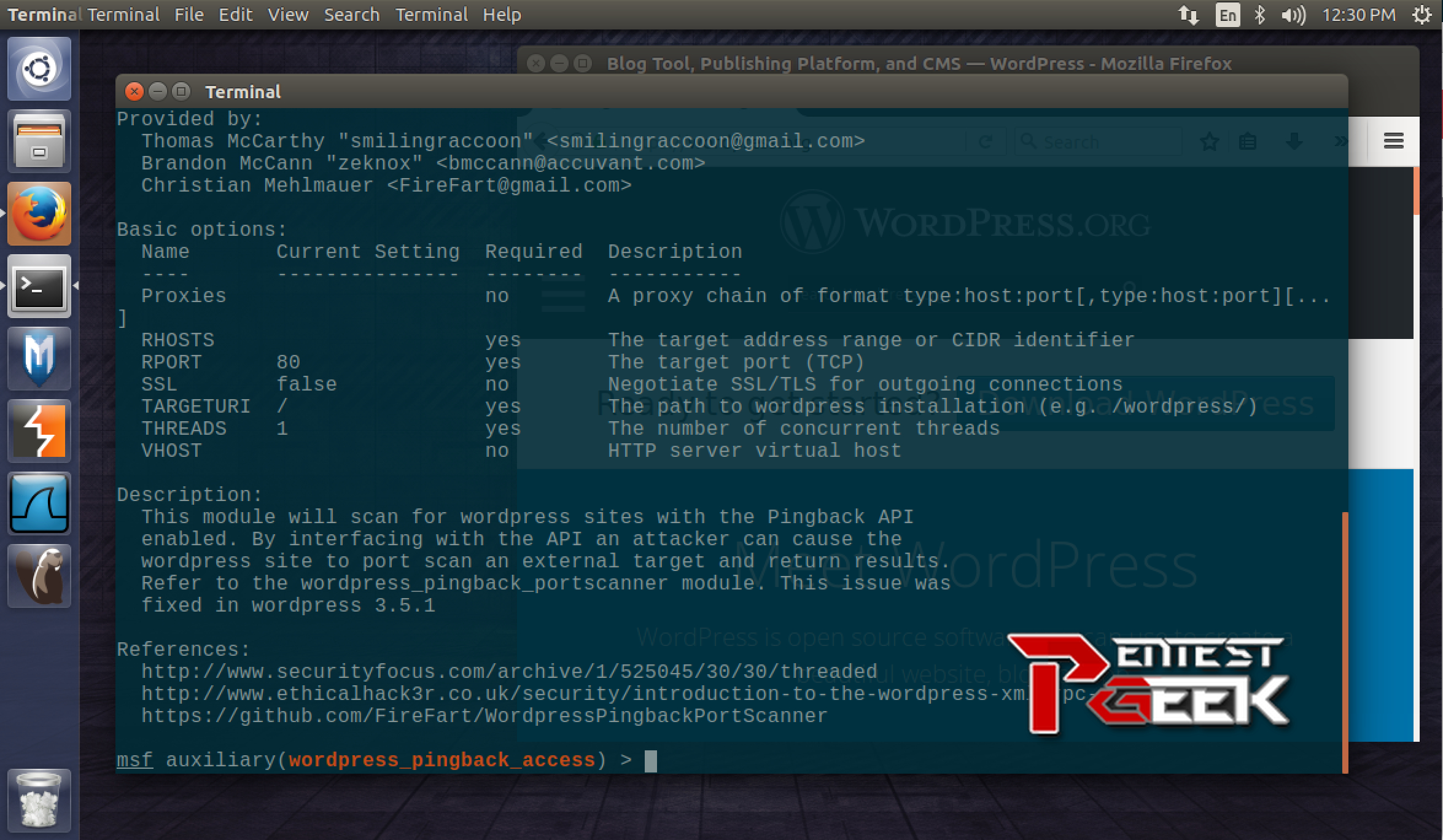 SQL Injection: Stealing the Keys to the Kingdom

Recently I was conducting a penetration test for a very large high profile client. The last thing I was expecting to find was SQL Injection . The network itself had over 5500+ nodes and nearly 400 subnets.  I started out using one of my new tactics by utilizing Nmap’s new http-screenshot.nse script. If you haven’t had a chance to check it out; I highly suggest you do, its the new hotness. The NSE script essentially allows you to scan a network with nmap and take a screenshot of every webpage at the same time. Tutorials on how to use the script can be found on Pentest Geek here, or on Trustwave’s site here.

Normally when looking over all of the webpage screenshots I’m typically conscious of items like Apache tomcat servers with default creds, Jboss servers that expose the jmx-console, printers that have internal document servers holding confidential data, etc, etc…Read More